What is an Android TV Box?

It is a mini PC device running the Android operating system which can be used for watching IPTV. There exist various Android TV Box brands including Nvidia Shield, Amazon Fire Box, Reveal RT5, Minix Neo and so forth which equipped with a variety of Android apps such as XBMC. 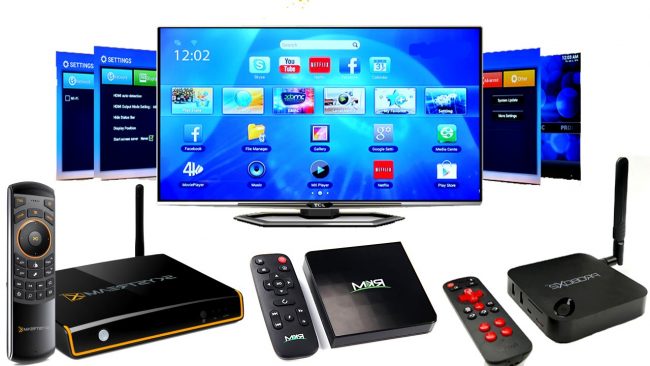 An Android TV box is generally a TV box running the Android operating system. This is the same operating system as the one appearing on your smartphone, tablet and other devices everywhere in the world.

There are many applications that you can use to stream IPTV channels on your Android Box, however, Kodi and Perfect player are the most suitable choices on an Android set-up box.